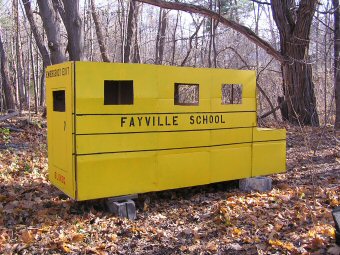 CD "Here's your money back":

Released April 30th 2004. Ten years in the making this CD rivals anything ever released by challenged even the powerful and emotional single "What you talkin bout Jimi?" 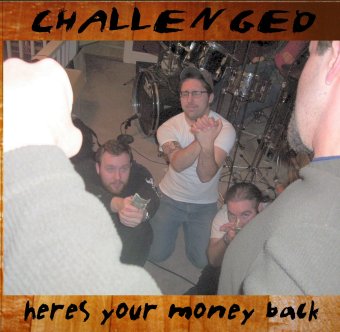 Challenged has music videos. Go to the videos link in the menu on the left for viewing.

One of the videos is for the song, The dunce thats under lunched. Here are the words.

Challenged has been around for more then ten years no one remembers exactly how long.  They have written many songs some of which have been covered and rewritten by other bands.  They currently have 12 to 15 members all depending on who you talk to. In Frebruary from 2008 to 2011 Challenged has participated in the RPM Challenge. The Challenge - Record an album in 28 days, just because you can.

They have many influences, from classical, to pop, to country, to rock and blues: